The Gorley report has been released after Mr. Al Gorley travelled the Province talking to stakeholders and First Nations. The BC Wildlife Federation was highly involved in the process. The Province is acting on all 21 recommendations in the report. Some of the immediate actions taken include: 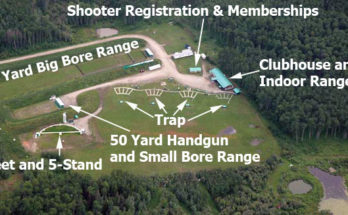 Considerations for Moose in Forest Management

View all posts by nprgweb →